Rackspace Fanatically Tells You To Go Away 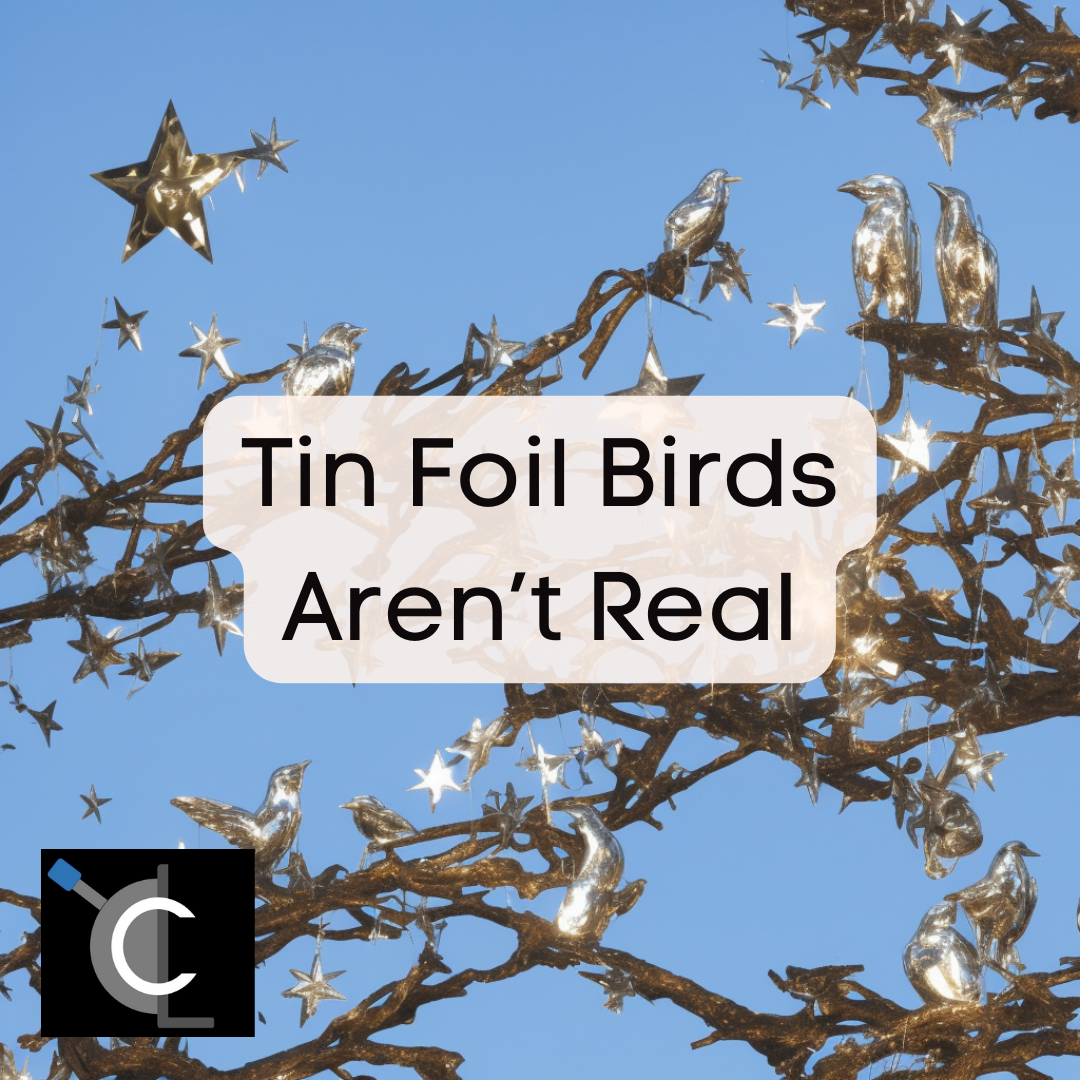 We’re not saying it was ransomware and all your data is lost. But also, you do have a backup copy right?

I thought it was Skynet we were afraid of, not the OCP

You may take my life, but you’ll never take… hold on, are you even listening?

Android OEM Keys Leaked, Still Not Getting an iPhone

Sure I’m dangerously insecure, but at least I’m not a brainwashed Appleite.

At least it’s gaining traction with everyone, and it’s memory safe too!

Much like Limp Bizkit, Patch Tuesday yearns to break something.

Stupid time, being stupid all the time.

You can now install WSL as a Microsoft Store App

Look, we’re not saying it was a work camp/prison. But we’re not NOT saying that either.

I feel like crap, and Ned doesn’t care. What was the question again? 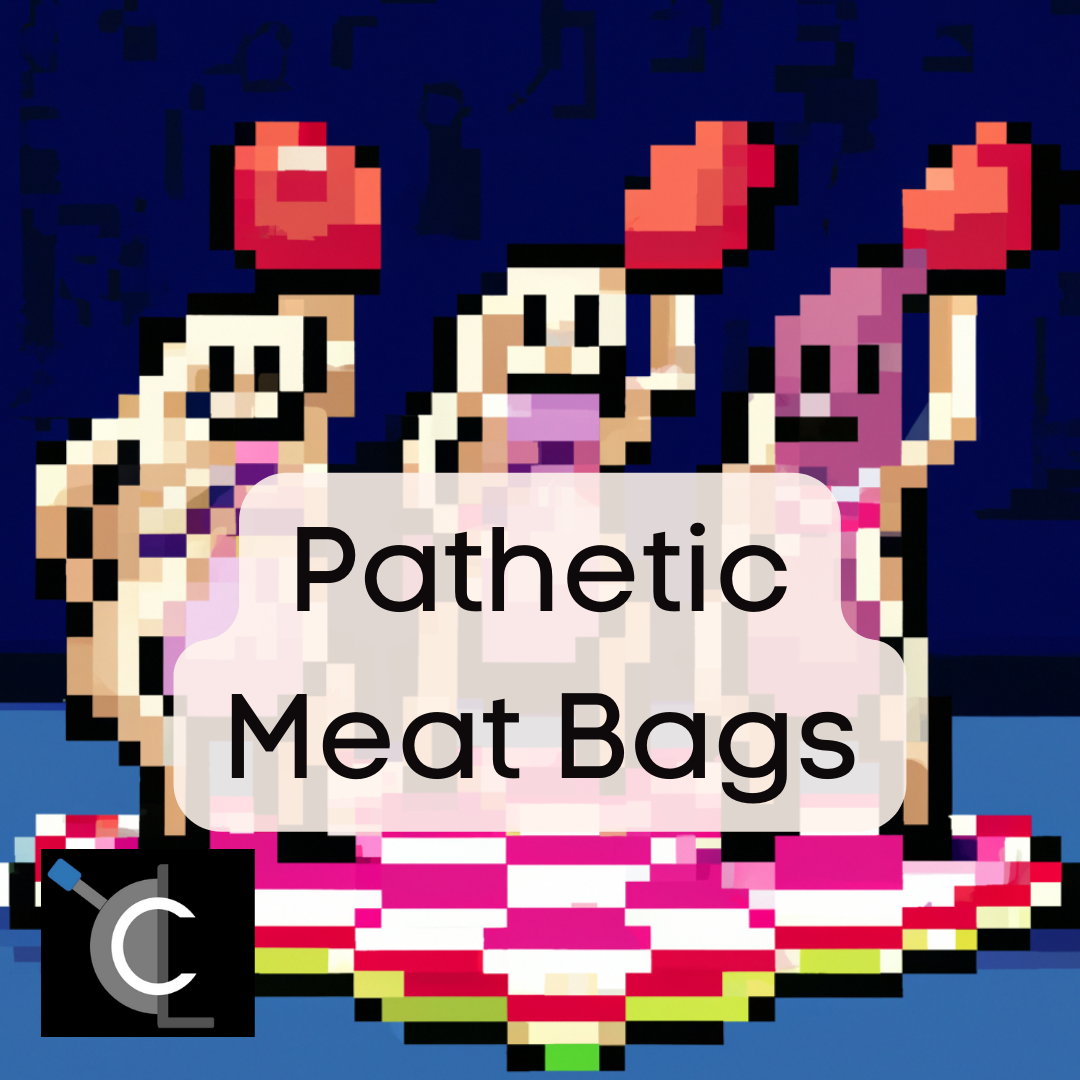 Suspect that your ISP sucks butt? You’re very correct! And we have data to prove it.