Ned pontificates on the meaning of Zero Trust, Chris coins the term EquiFail, and we all ponder for whom the llama’s ass is whipped.

It Wasn’t Worth The Effort 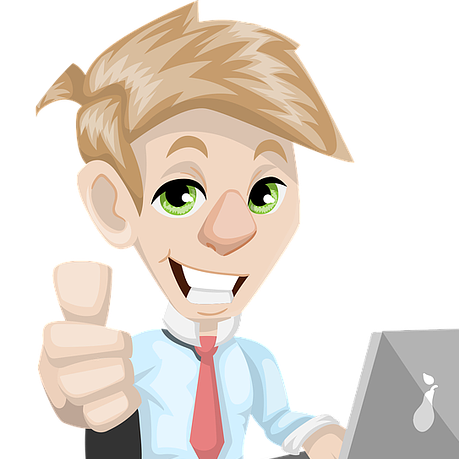 Our story starts with a young Chris growing up in the agrarian community of Central New Jersey. Son of an eccentric sheep herder, Chris’ early life was that of toil and misery. When he wasn’t pressing cheese for his father’s failing upscale Fromage emporium, he languished on a meager diet of Dinty Moore and boiled socks. His teenage years introduced new wrinkles in an already beleaguered existence with the arrival of an Atari 2600. While at first it seemed a blessed distraction from milking ornery sheep, Chris fell victim to an obsession with achieving the perfect Pitfall game. Hours spent in the grips of Indiana Jones-esque adventure warped poor Chris’ mind and brought him to the maw of madness. It was at that moment he met our hero, Ned Bellavance, who shepherded him along a path of freedom out of his feverish, vine-filled hellscape. To this day Chris is haunted by visions of alligator jaws snapping shut, but with the help of Ned, he freed himself from the confines of Atari obsession to become a somewhat productive member of society. You can find Chris at coin operated laundromats, lecturing ironing boards for being itinerant. And as the cohost on the Chaos Lever podcast. 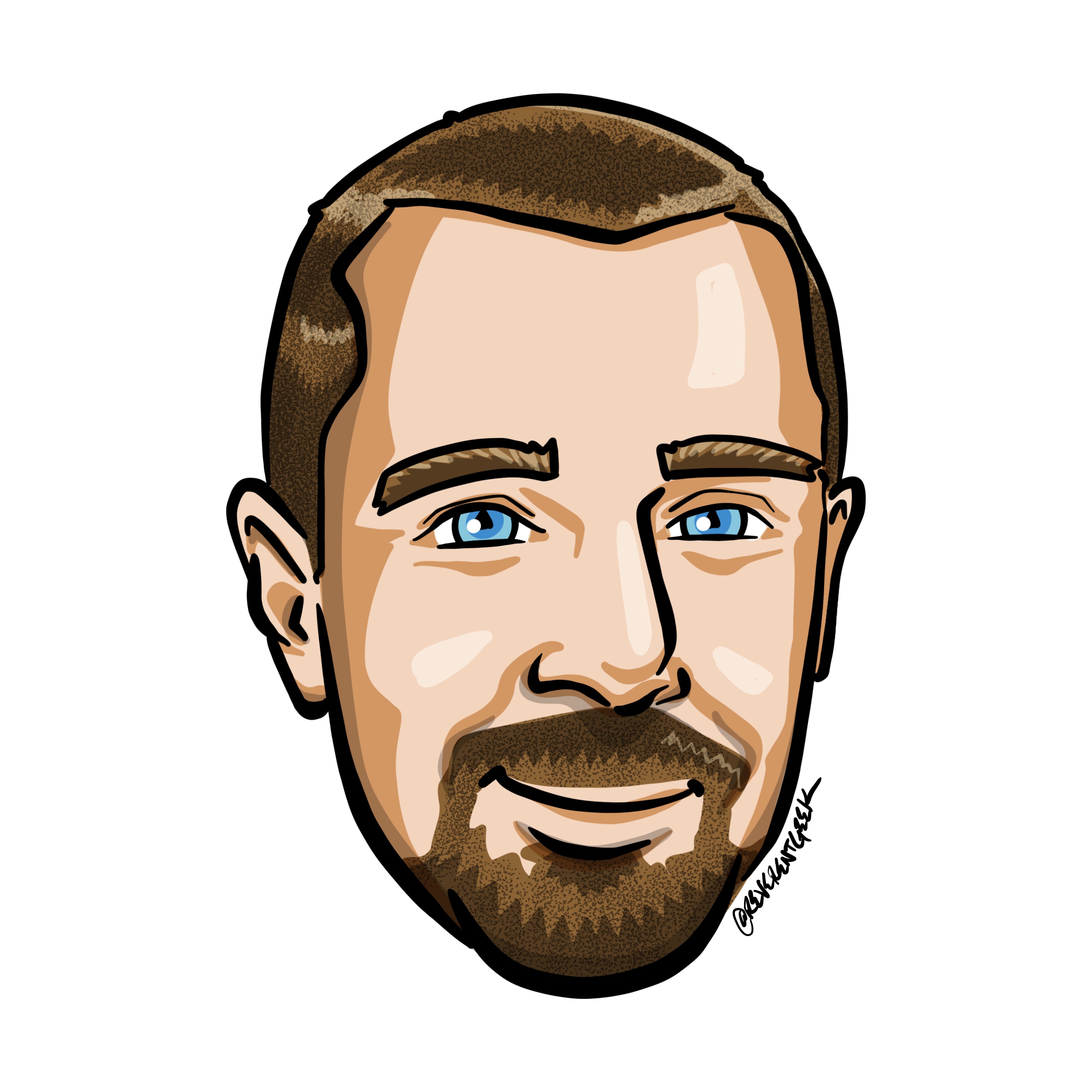 Ned is an industry veteran with piercing blue eyes, an indomitable spirit, and the thick hair of someone half his age. He is the founder and sole employee of the ludicrously successful Ned in the Cloud LLC, which has rocked the tech world with its meteoric rise in power and prestige. You can find Ned and his company at the most lavish and exclusive tech events, or at least in theory you could, since you wouldn’t actually be allowed into such hallowed circles. When Ned isn’t sailing on his 500 ft. yacht with Sir Richard Branson or volunteering at a local youth steeplechase charity, you can find him doing charity work of another kind, cohosting the Chaos Lever podcast with Chris Hayner. Really, he’s doing Chris a huge favor by even showing up. You should feel grateful Chris. Oaths of fealty, acts of contrition, and tokens of appreciation may be sent via carrier pigeon to his palatial estate on the Isle of Man.